"Tell me and I forget, show me and I may remember, involve me and I learn." - Confucius Xunzi, 3rd century BC 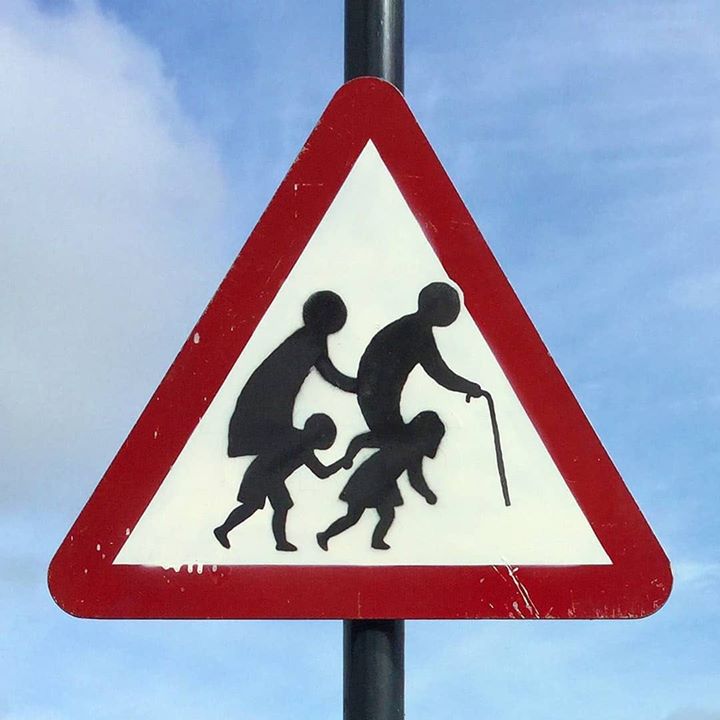 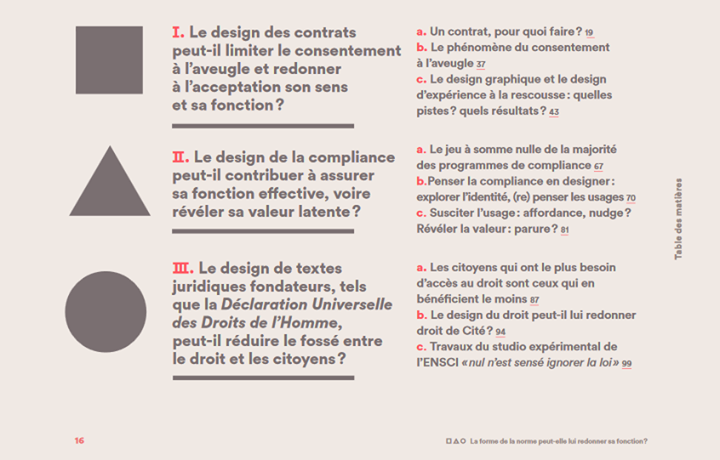 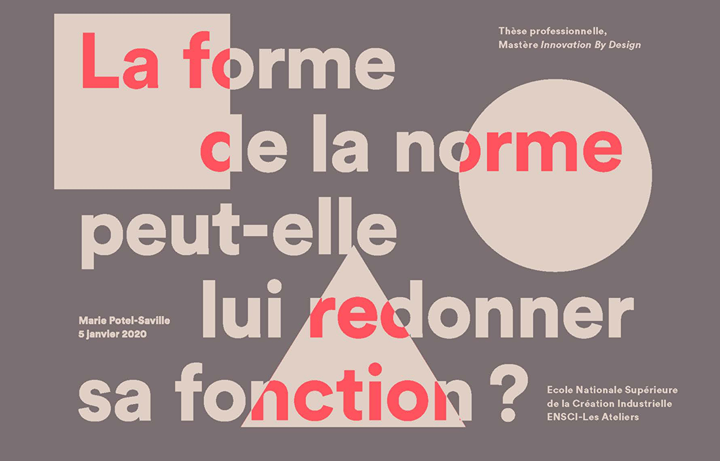 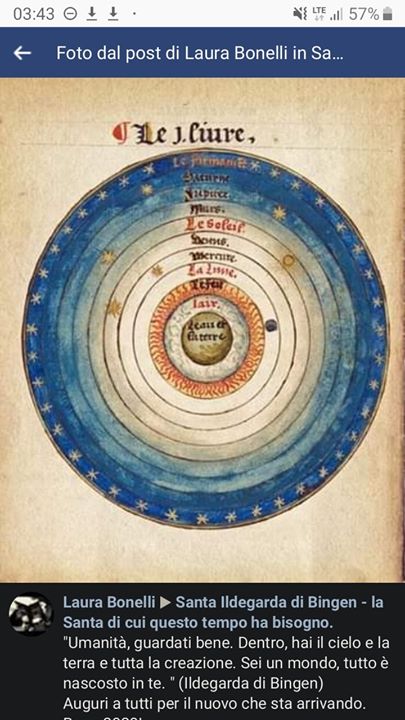 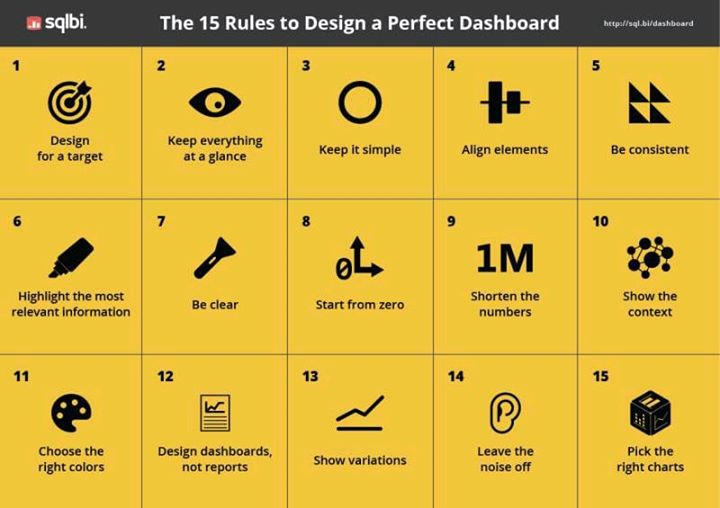 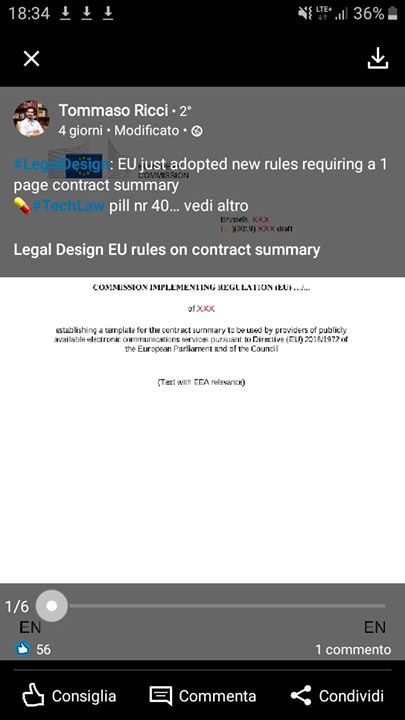 From Tommaso Ricci legaldesign by law !

🔺 As of 21 December 2020, #electronic #communications service providers will have to provide users of their services a #summary of the #contract.

🔺 The #European #Commission has adopted an implementing regulation establishing a #template for the #contract #summary that electronic communications services operators should provide to consumers in the EU.

🔺 The providers of these services, such as #telephony, #messaging or #internet, will need to give to the consumers a summary of the contract before the conclusion of a contract.

🔺 The summary will include the main conditions of the contract, such as information on #price, #services and #internet speed. 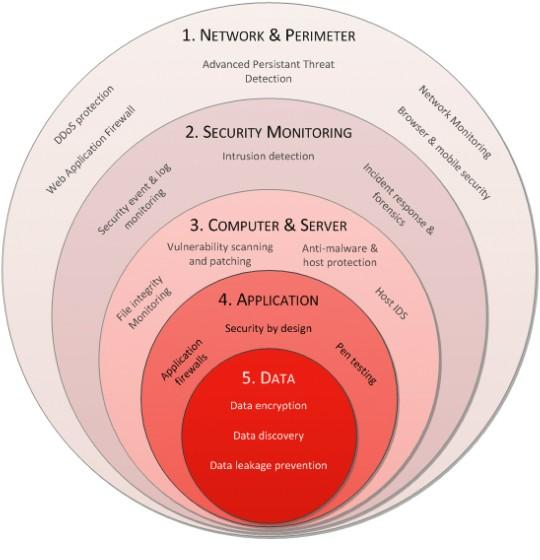 A good visualization can help you to understand faster amore_vert

A good visualization can help you to understand faster a structure of knowledge. In this case you can understand "de visu" what you miss: the human capital. 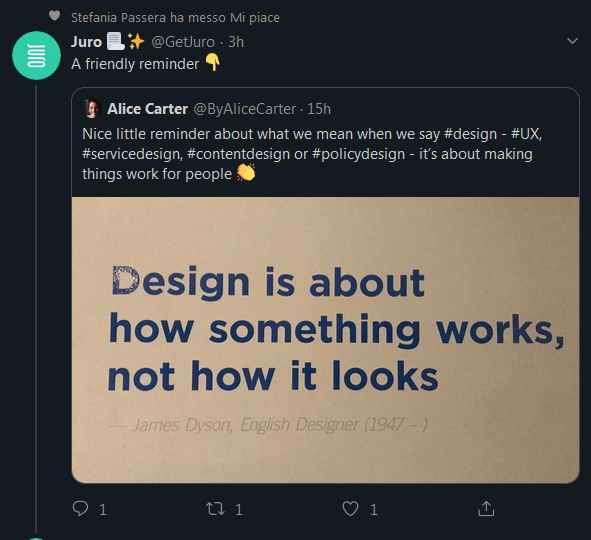 (legal) design is how something works. And other thingsmore_vert

(legal) design is how something works. And other things behind the scenes ... :) 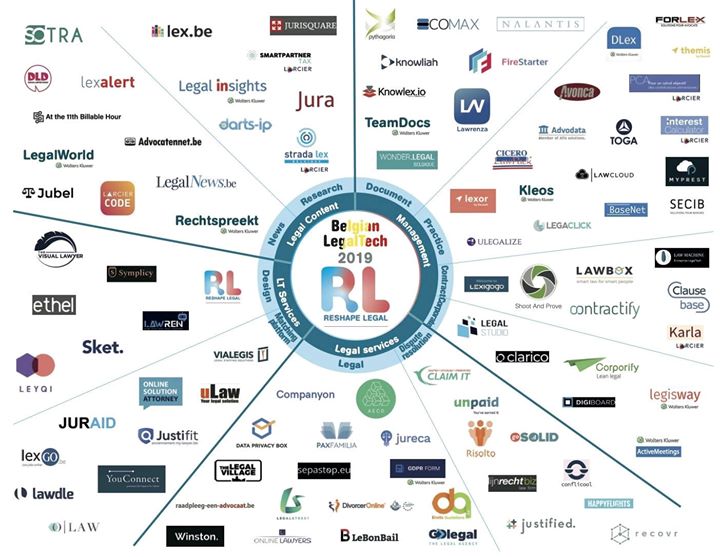 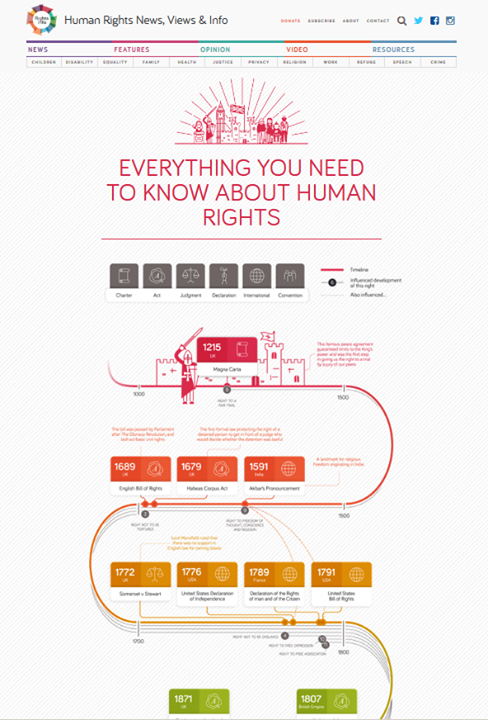 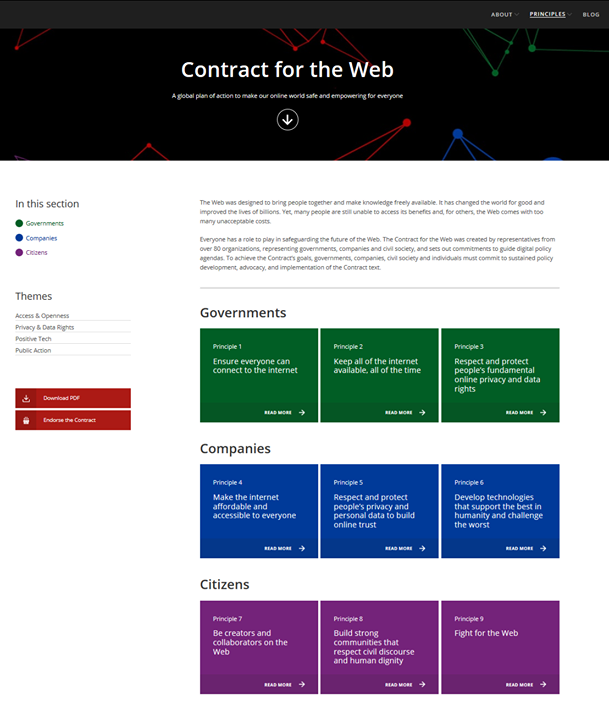 9 principles for the web - https://contractfortheweb.org/more_vert

9 principles for the web - https://contractfortheweb.org/ 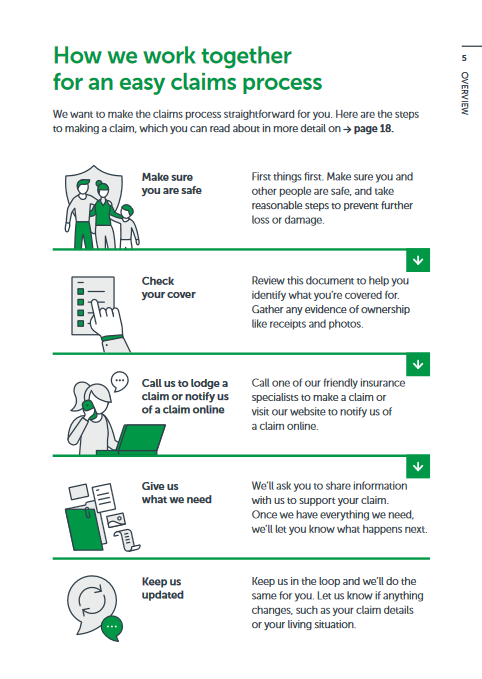 Submitted by Stefania Passera on Linkedin 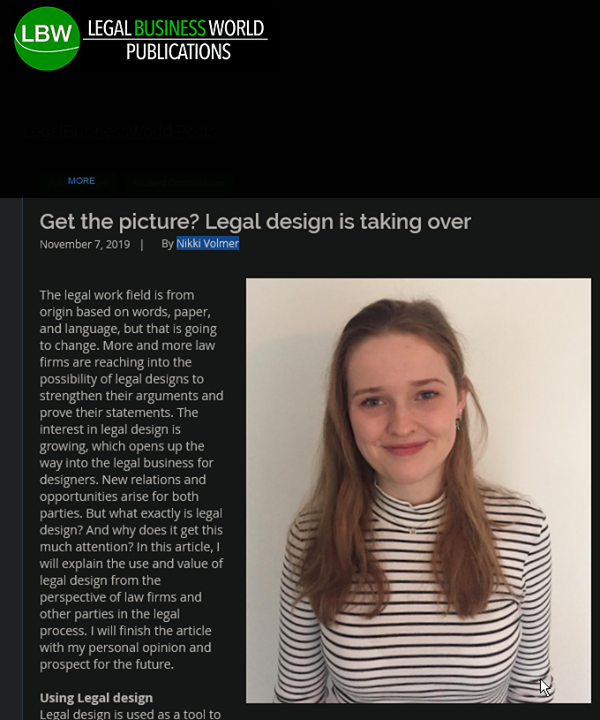 "More and more law firms are reaching into the possibilitymore_vert

"More and more law firms are reaching into the possibility of legal designs to strengthen their arguments and prove their statements." by Nikki Volmer https://www.legalbusinessworld.com/single-post/2019/11/07/Get-the-picture-Legal-design-is-taking-over 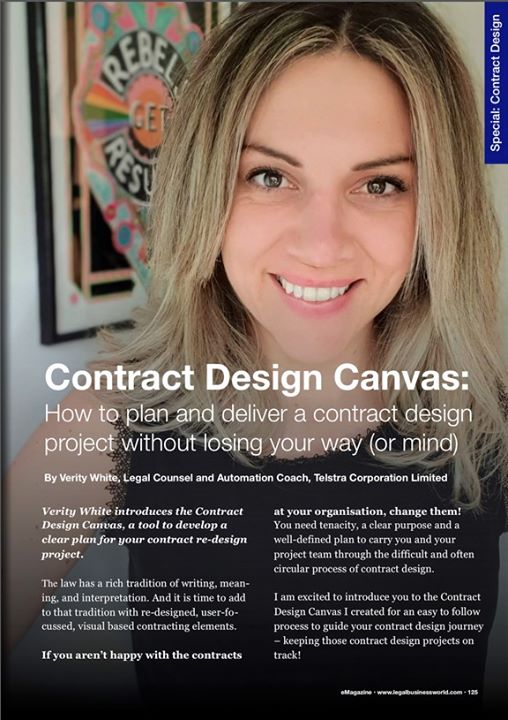 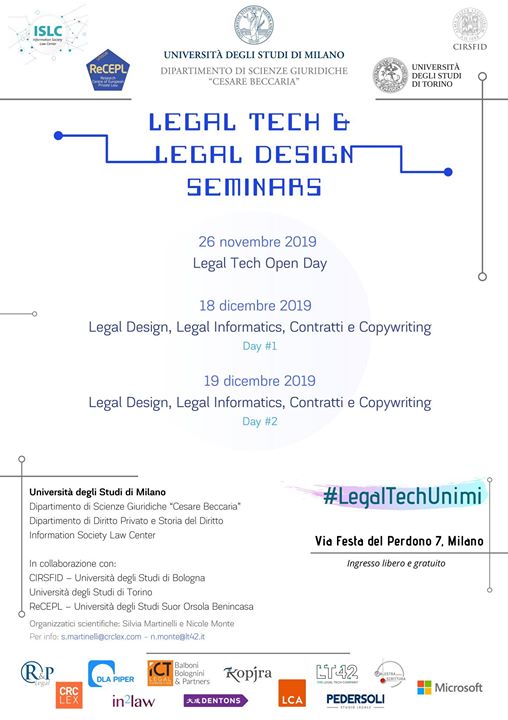 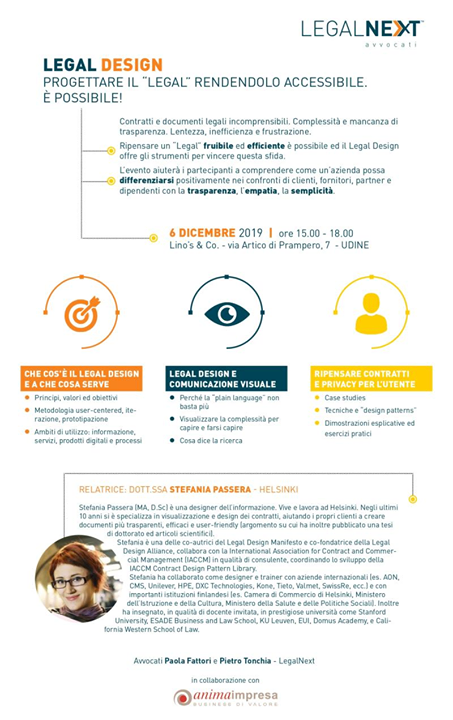 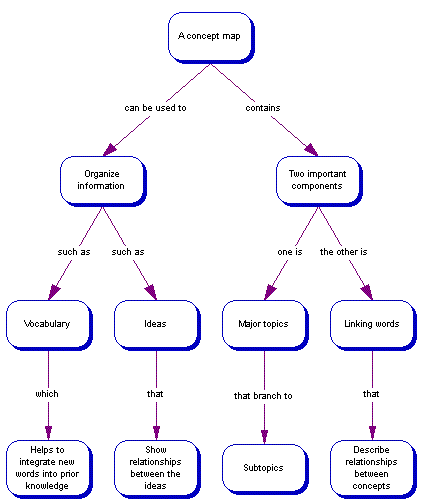 I use frequently tablet for my concept maps (mind maps).more_vert

I use frequently tablet for my concept maps (mind maps). For me is the basic of every structure.

According to Jonassen, D., Howland, J., & Marra, R., “Building models using different computer-based modeling tools is perhaps the most conceptually engaging classroom activity possible that has the greatest potential for engaging and encouraging conceptual change processes.” (2011, Kindle Location 4564). The assumption is that if the student can’t model it, they don’t know it. Modeling may be created using concept mapping, spreadsheets, and databases, among others. When students use the computer "to model phenomena, students are teaching the computer, rather than the computer teaching the student.” (Jonassen, et al., 2011, Kindle Location 4601) Students cannot use concept mapping without deep thinking about the content. In other words, the user has to think harder about the content than how to use the computer to render the content.

Concept Mapping (Jonassen, 2006) helps students comprehend and remember what they are learning. Should the model be of systems and how they are integrated together, then it helps the student understand how the information is tied together. In addition, if the students compare their concept maps with other students they can see how others represent the same ideas, for deeper thinking. Working together on concept maps are also useful because this gives the learners a reason to reflect on knowledge in association with ideas presented by the others in the group.

A concept map is composed of nodes (or concepts and ideas) that are connected by links which are propositions or relationships. In software programs the nodes are represented by blocks and the links are represented by lines. According to Jonassen, et al., (2011) the ability to describe the links is the most important intellectual requirement and that concept mapping software without this ability is not useful. “The more exact and descriptive these links are, the better the map is.” (Jonassen, et al., 2011) For this reason, Jonassen, et al. do not think that adding graphics, etc. is prudent. It’s easy to get carried away with the graphics and give less importance to the links.

The following image is a great model to structure texts. 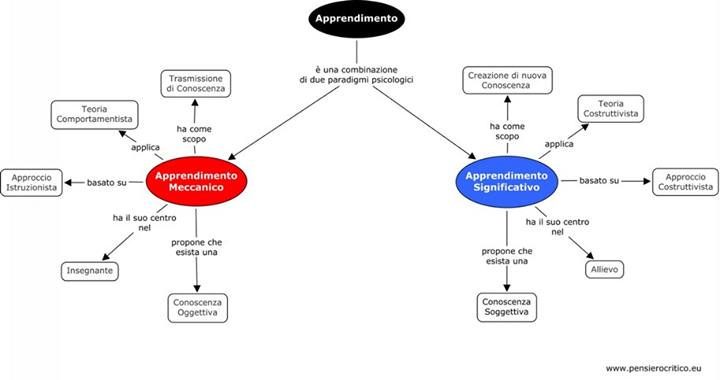 David Jonassen (September 14, 1947 – December 2, 2012) was an educational reformer whose ideas have been influential in instructional design and educational technology. Although Jonassen is best known for his publications about constructivism, he also wrote about computer-based technologies in education and learning with media, not from it. (Wikipedia) https://en.wikipedia.org/wiki/David_H._Jonassen

Once more there are many similarities with legal design, describing the powerness of the points too often criticised. 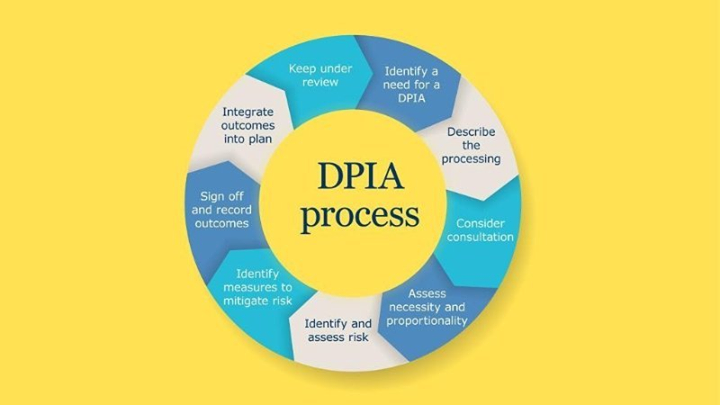 From ICO, Uk. Have a look at our data protection impactmore_vert

From ICO, Uk. Have a look at our data protection impact assessment wheel. DPIA's are a 'wheely' good way to identify if your processing is going to result in a high risk to individuals. If it will, your DPIA should minimise these risks. More details here: 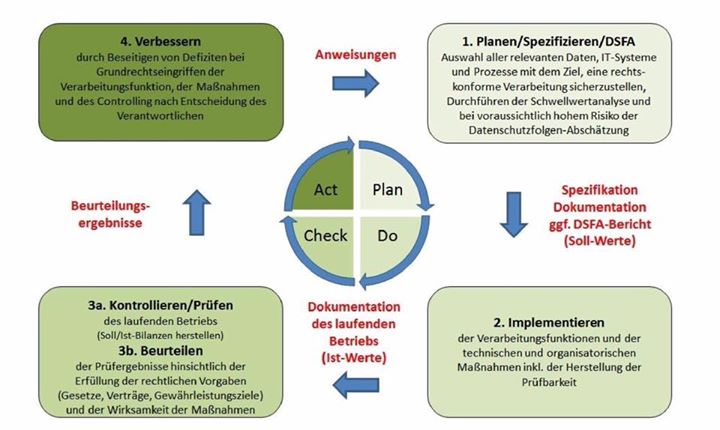 🇩🇪 The Conference of German #Data #Protection Authorities (DSK) has just published an updated version 2.0 of its #Standard #Data #Protection #Model (SDM). As a holistic consultation and investigation concept, it may help businesses to implement a harmonised, transparent and plausible system of data protection assessment, including #DPIAs (Art. 35 GDPR). 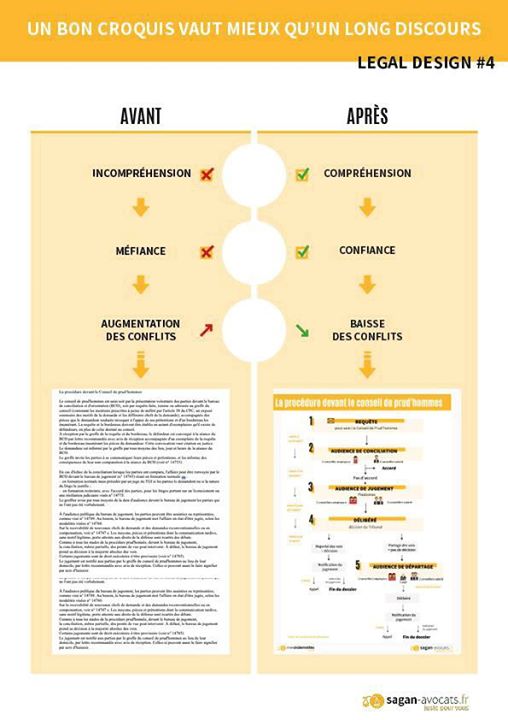 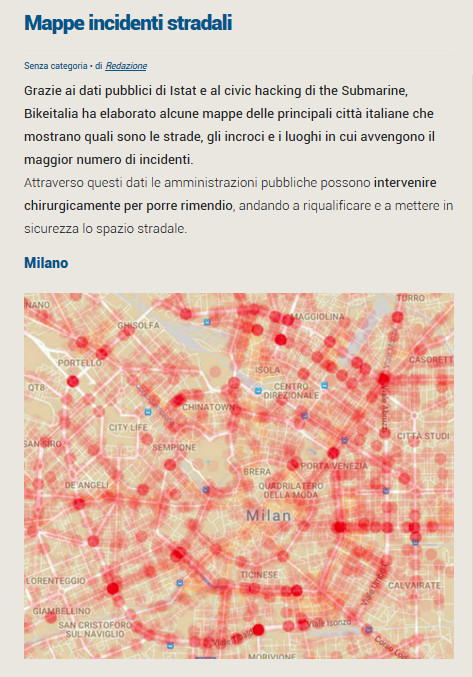 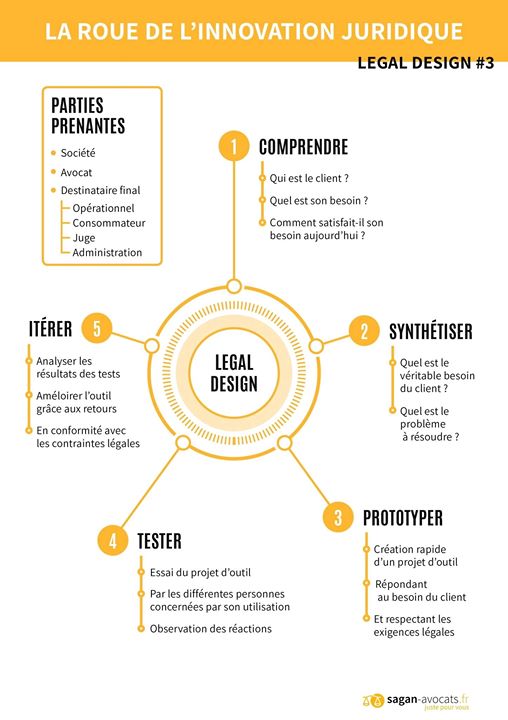